The opportunity is there, right in front of you, for a pretty substantial return on this investment. You’ve been asked by an individual to make a private money loan so that person can, for example, buy a house to flip in Raleigh.

You have the money to do it, and you can make some money on it. You do, however, need to be aware of risks.

You’re lending money to a friend or family member, so you don’t really need a contract, do you? Besides, it shows a lack of trust on your part, doesn’t it? Wrong on both counts. You should have a formal, written agreement that clearly spells out all the details and terms.

It is much easier for a debtor in a private money loan arrangement to miss or be late on payments. And then you have to become the dreaded debt collector. To avoid such a situation, make sure you have a written, signed, and notarized agreement, with payment terms – including late-payment penalties – clearly delineated. Also, it’s a good idea to take payment in a trackable form that leaves a record (check or money order, for instance), not in cash.

You also need to be aware that documenting the loan with appropriate security documents can be time-consuming and complicated. First, you have to make all the proper disclosures to the borrower. In addition, it’s often the case that you’ll have to follow a multitude of North Carolina laws and federal regulations. If you don’t carefully follow these regulations, the loan (and payment terms) may be invalidated.

You’ve been approached about lending, you’ve agreed to do it, and you’ve drawn up a detailed written agreement. Still, the borrower can skip out entirely after making only a few payments. This is where the risk-mitigation value of collateral comes in.

Without the underlying collateral, there is no security for a private, hard-money loan. But even with collateral, you still need to make sure yourself that its valuation is equal to or exceeds the value of the loan. So get in your car and go take a look – don’t just rely on written descriptions or photos – and use several sources to confirm the valuation.

The promises have been made, the agreement signed, and the money handed over. But does the borrower really have the ability and resources to make the payments? Assessing the borrower’s ability to make monthly payments is absolutely critical. You may not be a bank, but you still need to follow some standard practices of banks.

Sure, you need collateral to provide some security, but equal weight should be given to the borrower’s credit record. You’ll also need to check ability to make payments – that is, borrower’s net income versus regular monthly outgoing of money.

Of the 4 risks of private money loans in Raleigh), this one is probably the most overlooked. And often it’s because the lender is a little too dazzled by the promise of a return on the investment. You may have the money to lend now, but what if you have a crisis or situation that requires a good amount of cash? That’s where your liquidity figures in.

If there exists the slightest possibility that you’ll need the money you are lending before the loan’s maturity date, then just don’t make the loan. Things can and do go wrong. If such a situation arises and if you don’t have extra cash, maybe you have material assets you could liquidate. Either way, just be certain that you have sufficient liquidity before making a private money loan.

Done right, private lending can be pretty lucrative – if, that is, you keep in mind these 4 risks of private money loans and how to limit them in Raleigh. 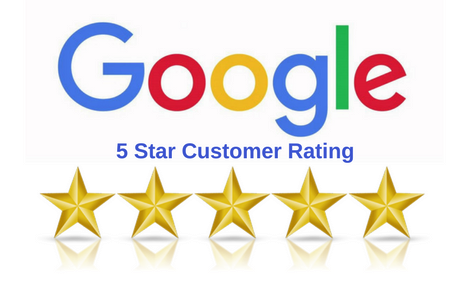 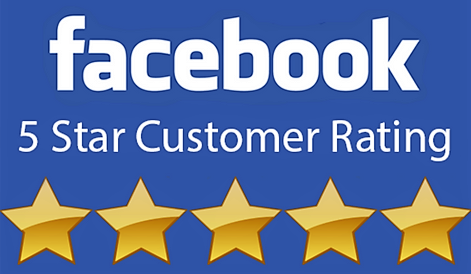 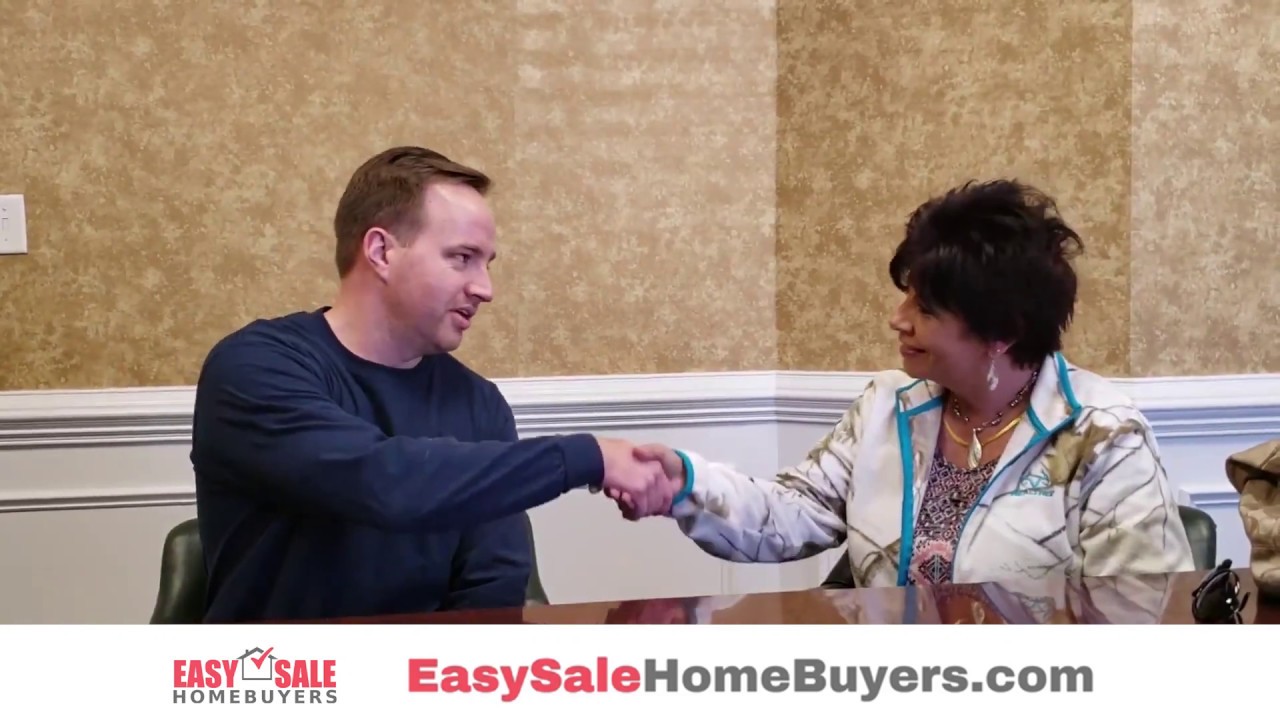 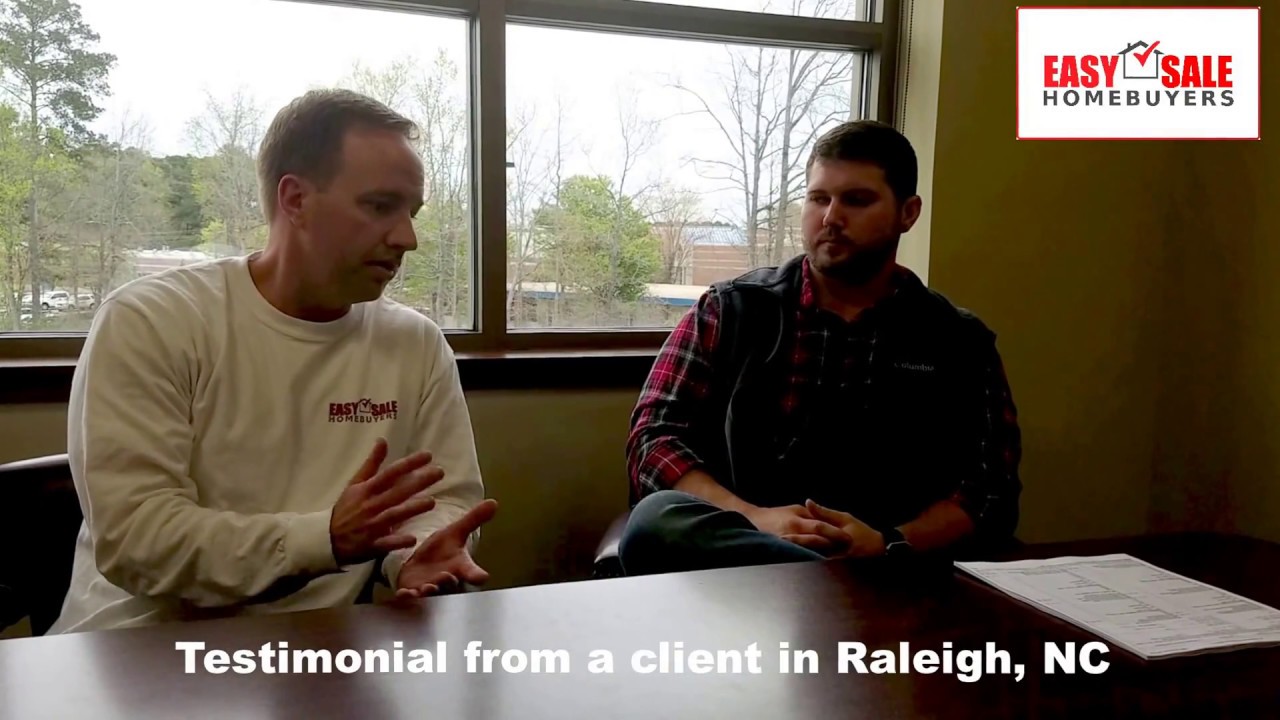 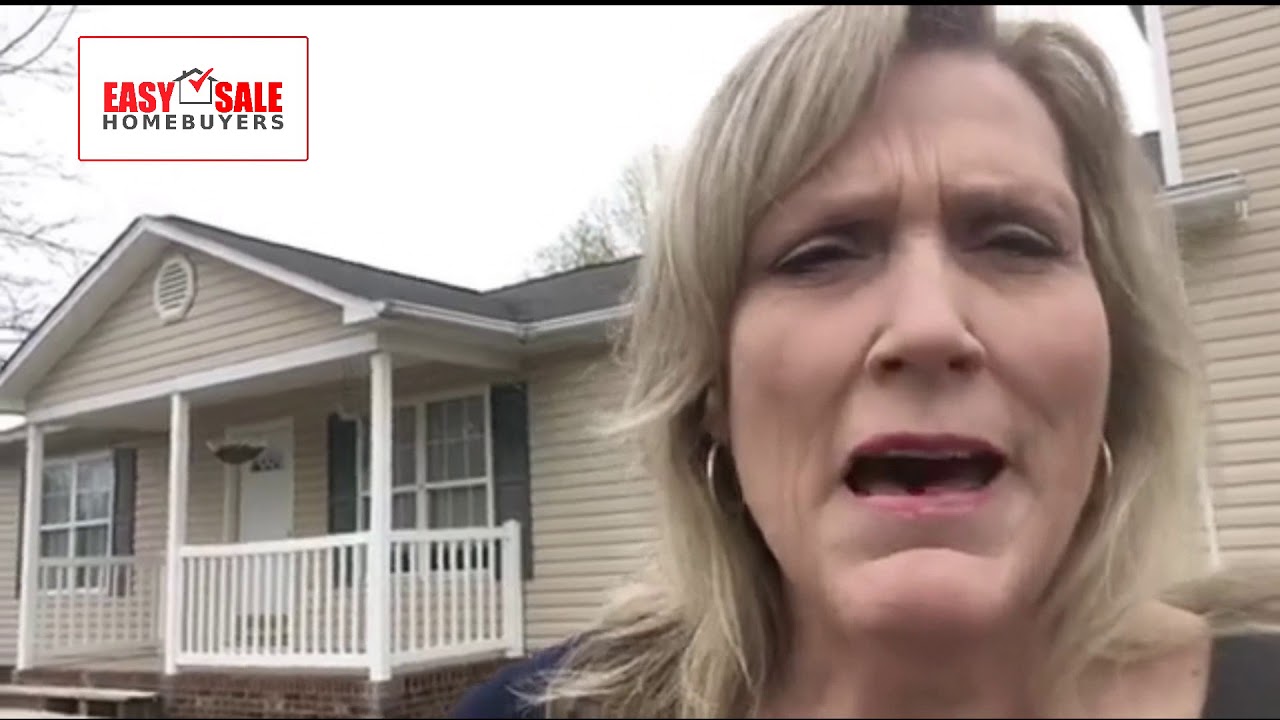 Get Your Fair Cash Offer: Start Below!

We buy houses in ANY CONDITION in North Carolina. There are no commissions or fees and no obligation whatsoever. Start below by giving us a bit of information about your property or call 919-887-8452...

Other Places We Buy Houses In: